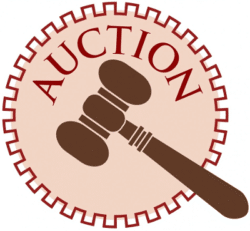 Budweiser steins, a large assortment mostly in boxes and lidded.

Many boxes to unpack so I know there will be many surprises.

There are also two other big consigners. Come and look there will be something for everyone.

There will be some very interesting items at this auction. Come spend the day and maybe get a bargain or too.